Ex-prime minister of Australia John Howard’s compelling autobiography.He has been one of Australia’s most controversial prime ministers, leading the Liberal Party to victory over four elections and becoming the second-longest-serving PM in the nation’s history. John Winston Howard is the face of the modern Liberal Party, an economic radical and social conservative whose ideology has united many Australians and divided just as many others. But what people often forget is that long before he became Prime Minister, John Howard was an idealistic politician.This book looks back over 30 years in politics, and at the changes Howard has seen both inside and outside the Government during that time. From his modest beginnings, to his steep ascent in Liberal Party ranks, and subsequent time in the wilderness during the Coalition’s opposition years, to a victory almost no one had predicted, and on to some of the most tumultuous years in Australia’s recent past, this is history seen through the eyes of the ultimate insider. Here, Howard tells how he responded on issues vital to Australia, such as gun control, East Timor and the relationship with Indonesia, the aftermath of 9/11, and the rising tide of asylum-seekers.LAZARUS RISING takes us through the life and motivations of John Howard, and through the forces which have changed and shaped both him and the country he led for 11 years. 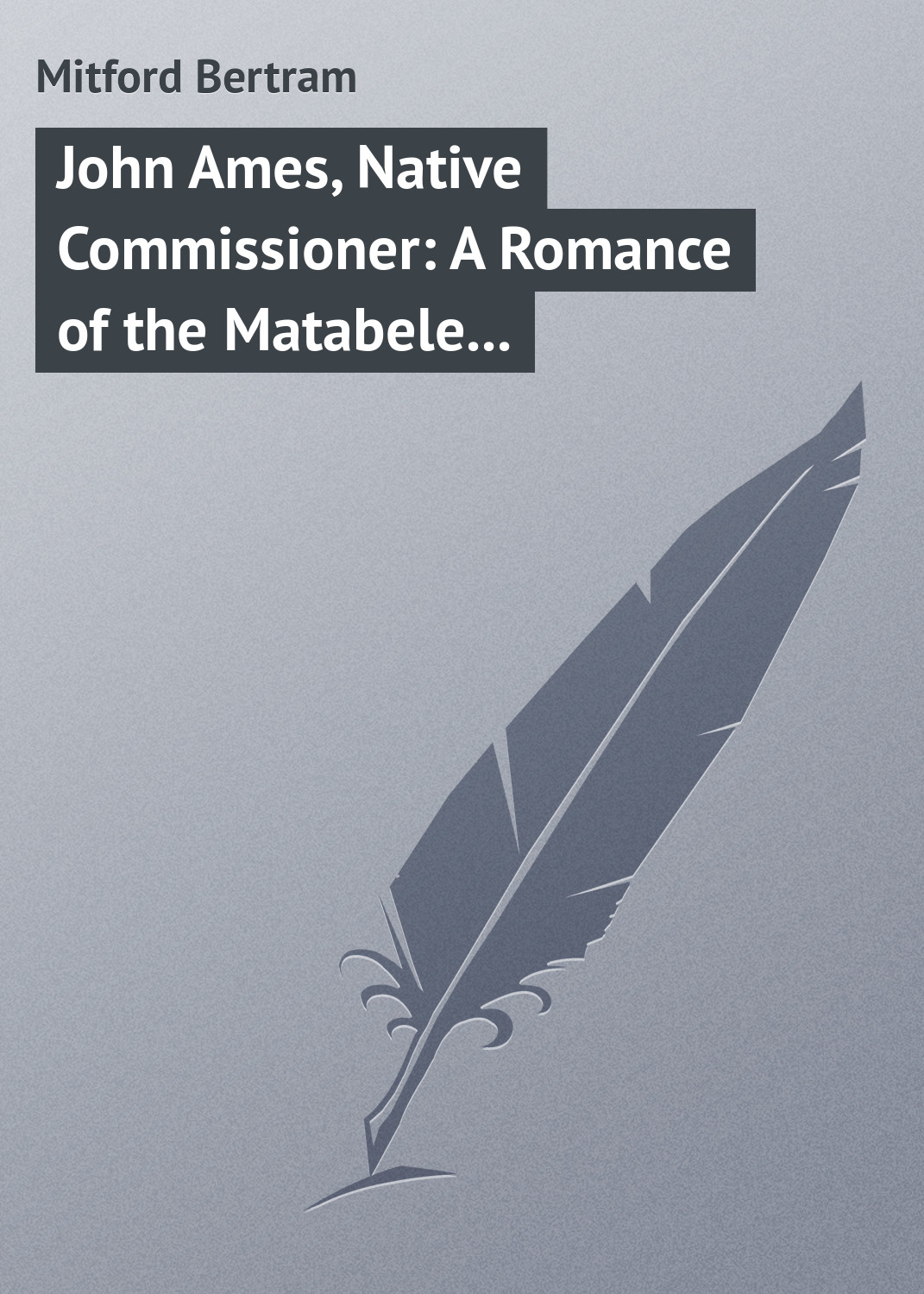